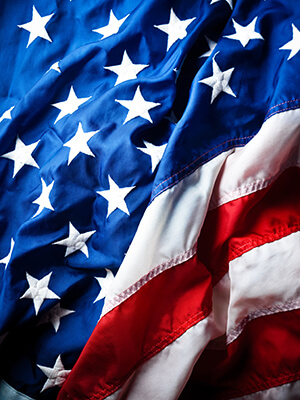 George Arthur Larson was born July 28, 1938 to Melvin O Larson and Hazel M (Halstein) Larson in Minneapolis, MN. He was the youngest of eight children. After graduation from high school, George joined the US Navy and served his country as a medic there for four years. He lived in the Green Bay, WI, area for a time, but moved back to the Twin City area and worked for General Motors as a parts manager. He met Rosemary Ann Hagevold when they both worked for GM. They were married October 18, 1969. The couple lived in Minnetonka, MN, for a few years and then moved to Sioux Falls, SD, when General Motors transferred George there.

George and Rosie made many friends in the twelve years they lived in SD and both enjoyed playing George's favorite game of golf while living there. George always had a new car each year while he worked for GM and he was almost fanatical in the way he took care of each car he had.

George grew tired of driving on the wintry Minnesota roads to call on the many GM dealerships he was responsible for, so he took an early retirement and he and Rosie moved to FL in 1986. They built a new home in Rainbow Springs - The Forest just outside of Dunnellon, FL. They enjoyed this neighborhood and the many friends they made there for many years. George had a couple of part-time jobs there after his GM retirement, but always found time to play his favorite game of golf.

Rosie developed the debilitating disease of spinocerebellar ataxia which in time affected her ability to speak and to walk. George became the head cook, shopper, launderer and much more until they sold their house and moved into an assisted living facility in July of 2019. He was a very devoted husband. George had a number of problems with different cancers and had a number of cancer surgeries beginning in 2000. He still did quite well until his cancer came back this summer of 2021 and the metastasis of his cancer took his life September 17, 2021.

George is preceded in death by his parents, Melvin and Hazel Larson; sisters, Margaret Bergstrom and Marion Larson; and brothers, Robert Larson, Edward Larson and Melvin Larson. He is survived by his wife, Rosemary Larson; sister, Janet Klinger; and brother, Donald Larson.