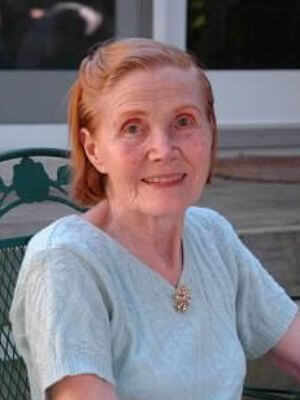 Alvie enjoyed the simple things in life, having grown up on a farm during the Great Depression. With the help of her neighbor, Lucille, Gordon’s sister, she met her husband, Gordon; they married and moved to Minneapolis. She worked as a seamstress in the garment district before staying home to raise her children. Once her children were grown, she returned to working outside the home as a seamstress in the Oval Room at Dayton’s.