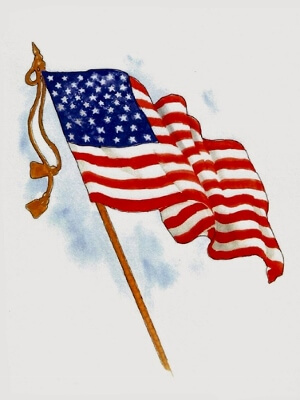 Age 96, of Edina, formerly of Wayzata. Born July 22. 1922 in Excelsior, MN. He was a graduate of Washburn High School and proud of his teaching at St. Stephen’s Episcopal Church in children ministries. Britton served as a Lieutenant in the US Navy where he became a blimp pilot. He was the last survivor of Squadron 31. After marrying the love of his life, Martha, he attended the University of Minnesota for pre-med. He went on to find his passion as a Sugar Broker for Bend-Southall-McBratnie Inc. until his retirement. He was a past President of United Way and was awarded “Boss of the Year” by the Mpls Jaycees. Britt was an avid golfer, playing many years in the Bob Hope Classic. He was a member of the Mpls Rotary and the oldest, lifelong member of the Edina Country Club.