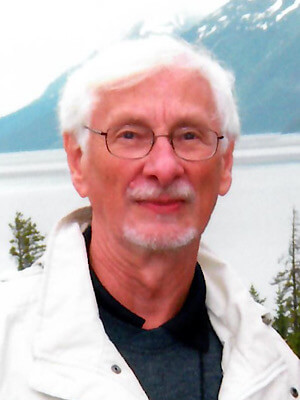 Age 75, of Richfield. David Allen Smith was born in Morris, MN on March 11, 1945 to Lester and Olivia Smith. He was raised on a farm near Shevlin, MN with his nine siblings. Dave graduated from Bagley High School in 1963 and then joined the US Army for three years. In 1966, he began working as a Press Operator and ended as Tool and Die Maker at Dayton Rogers Manufacturing where he worked until his retirement in 2007, after 41 years. Dave met the love of his life, Kathryn A. Berg on New Year’s Eve 1967. From day one he knew he would marry Kathy. They married on July 5, 1969 in Kathy’s hometown of Canyon, MN. They bought their first home in Richfield and started their life together. Dave and Kathy enjoyed traveling around the country, going on tours and site-seeing. They loved spending time with their families and attending hundreds of family events. Throughout Dave’s life he was an avid golfer and bowler. He enjoyed golfing with his wife and friends over the years. He bowled multiple times a week for many years, even joining a bowling league. Survived by wife of 51 years, Kathryn; siblings, Elaine Millar of Fargo, ND, Ronald Smith of Bagley, MN, Lyle (Sue) Smith of Aberdeen, SD, Marilyn (Jeff) Prochnow of Casselton, ND, Dianne Haukland of Coon Rapids, MN, Douglas (Rae) Smith of Puposky, MN, Russell (Terri) Smith of Moorhead, MN and Colleen (Douglas) Lindgren of Bagley, MN; and many nieces and nephews. Preceded in death by parents, Lester & Olivia Smith; and brothers, James Grote & LeRoy Smith.