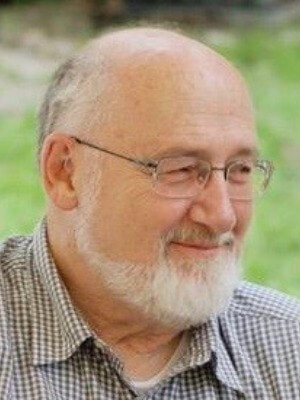 Donald Edward Sable, age 85, of Bloomington, passed away July 8, 2022 with family beside him. His final rest came on his 61st wedding anniversary to his beloved wife, Pat. Don was preceded in death by his wife and his parents, George and Dolores Sable. He is survived by sons, Scott (Kelly) Sable and Michael (Lisa) Sable; daughters, Ann (Donald) Tracy and Susan (David) Kurschner; grandchildren, Nicole Sable, Katie (Lance) Watrin, Lauren, Brandon and Zachary Sable; Peter (Rachel), Michael and Kristen Kurschner and Emily and Audrey Tracy; great-grandchildren, Jake, Madelyn, Isaac and Bennett Watrin; brother, Richard Sable and sister, Carol (William) Beste, along with many nieces, nephews and friends. Don retired from Honeywell after 35 years of service. He deeply valued family and friends and loved spending time with them. He enjoyed woodworking, fishing, deer hunting, traveling, baking, watching his grandchildren's sporting events and concerts, and playing cards - especially cribbage. He was proud to be a veteran, a Catholic, and a good husband, father, grandfather and great-grandfather. He will be missed.

Special thanks to Jenny of Breck Homes and her wonderful staff and volunteers who kindly cared for him and helped make his final months richer.