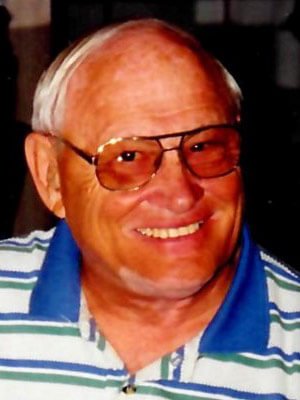 Don had a long career in road construction starting out as a surveyor when he was a teenager and later operating D-9 bulldozers and other heavy equipment. He spent almost 43 years at MnDOT in various roles and became a recognized expert in tunnels and drilling. He finished his career as a consultant for the Light Rail tunnels under the MSP airport. Don enjoyed golfing, fishing, and Vikings football. He was active in coaching Richfield Cub football for 20 years, and his teams won many championships. His family will always remember his love of sports and intensity in everything he did. He was memorable to all that met him.

In lieu of flowers, the family requests memorial tributes be directed to a charity of the donor’s choice in honor of the deceased.