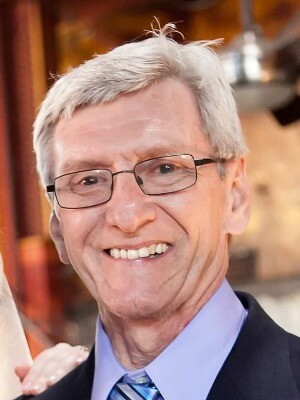 Gary was happiest when serving others. Gary served with the U.S. Air Force from June 1962 until June 1966 as an Airman First Class. Gary worked for many years as an IT Specialist at John Deere in Bloomington, MN. Following his retirement, starting in 2003, Gary was proud to serve as a reserve officer with the Lakeville police department.

Gary's last years were hard ones, but memories of his family made him often smile.