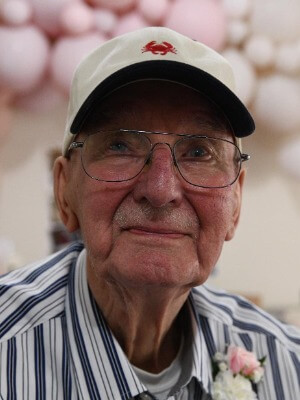 Age 86, of Bloomington, formerly of Richfield. James grew up in Litchfield MN on the family farm. In 1953 he graduated high school and moved to the twin cities. He married JoAnn on June 24th,1961 and 3 children followed.

He worked at Onan Corporation as an electrical technician. He retired in 1998 after working there for 42 yrs. He was proud of the work he did. He was known as the guy who could fix anything and he helped family and friends avoid a repair man. He enjoyed camping and he loved music including polka, country and gospel. His grandchildren and great grandchildren brought him joy. He loved spending time with family and friends and was loved by many.

A gathering will be held immediately following the interment service at a nearby location.