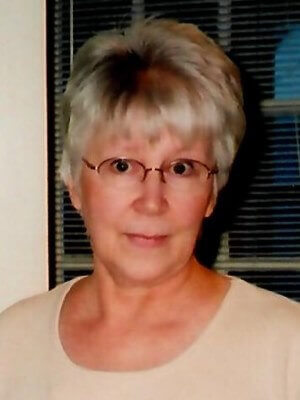 On the morning of April 28th, 2020 Janet passed away from complications arising from Parkinson’s Disease.

Janet grew up in South Minneapolis and graduated from Roosevelt High School, class of 1962. She was an artist at heart and spent decades developing her craft as a jewelry maker, collage artist and shadowbox maker. Janet loved music, applied arts, reading, coffee, and a decadent dessert. She remained creatively curious until the end of her life. She will be deeply missed by her family and friends.

Our family would like to thank the compassionate, hardworking staff of the Masonic Home for their gentle care.

Due to COVID-19, a memorial service will be held at a later date.