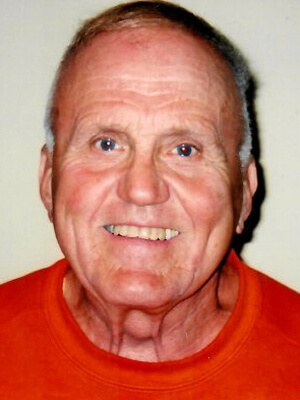 John M. Vlahos of Minneapolis, born September 3, 1930 and died December 26, 2019. John entered the US Air Force serving in the Korean War. He continued to make a career in the US Air Force and Reserves rising to the rank of Lieutenant Colonel. He retired as the Wing Commander at the Minneapolis Reserve Base. He spent his retirement years participating and volunteering in many events and races throughout the Twin Cities. He was preceded in death by parents John D. and Martha and sister Irene Peterson. He is survived by his nieces Karen Winkelman, Patricia Coleman, Cynthia Kappedahl and great-niece Alison Hansen. He is also survived by his extended family James Peterson, Thomas Peterson, Steven Peterson, Peggy Gongoll, Teresa Johnson, many other family and friends, and his trusted companion Beagle Ben.

Memorial may be made to the donor's choice.

Visitation one hour before the service,