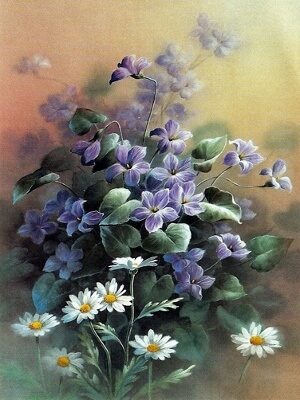 Judith Ann Byers, 77 of Richfield, MN passed away in her home on Sunday, June 23, 2019 surrounded by her loved ones.

She was born August 16, 1941 in Minneapolis, MN the daughter of Maurice and Winnifred (McDougall) Hynes. She graduated high school from Academy of Holy Angels in 1959. During high school, Judy worked at Woolworth’s in downtown Minneapolis. After high school, Judy followed her dream of being a flight attendant and relocated to California where she started working for Western Airlines as a ticket agent. It is here where she met the man of her dreams, a fellow ticket agent named Bob. She married Robert W. Byers May 2, 1966 in Inglewood, CA. Bob and Judy started their family while in California with the birth of their son, Scott. Bob and Judy felt it was important to be close to family while raising their son and made the decision to move back to Minnesota where their family grew, first with the birth of Debbie and then Nikki. Judy was a valued employee at Xerox Corporation and worked there until her retirement in 2006. Judy enjoyed traveling to Hawaii with her family where her and Bob owned a time-share on the tranquil Island of Kauai. Bob and Judy developed life-long friends on that island whom they annually vacationed with every May for many years. Judy developed a strong passion for the Hula dance while spending time in Hawaii and shared her passion with her daughters and granddaughters. Judy brought her granddaughters to Hula dance lessons so that they could learn the beautiful Hula dance and she could practice to her hearts content. Judy and her granddaughters would often give private recitals to friends and family at gatherings at Judy’s home. Judy enjoyed entertaining friends and family at her home and loved to be in the kitchen. Judy also cherished the time spent with her children and grandchildren. Judy will be missed by many.

She was preceded in death by her parents, husband, brothers Stephen Hynes and Gregory Hynes.

Her family will greet friends one hour before mass at church