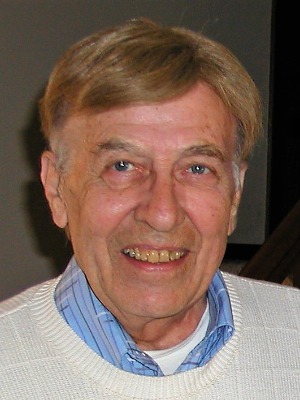 Age 88, of Bloomington, peacefully passed away surrounded by family on August 30, 2021.

He is preceded in death by his first wife, Therese Westerlund; son, Martin Westerlund; and parents, Fred and Mildred Westerlund.