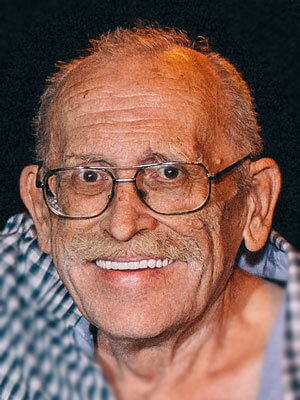 Mark Otto West, loving brother and uncle, was born December 22, 1953 to Douglas and Donna (Rasmussen) West in Minneapolis. He passed away suddenly on June 9, 2020 at his home in Las Vegas, Nevada. Mark grew up in South Dakota until 1971 and then moved back to Minnesota with his family. He graduated from Bloomington Jefferson H. S. in 1972 and the University of Minnesota in 1976. He retired after 25 + years at the VA Hospital. Mark's life-long dream of retiring to Las Vegas became a reality in 2018. The memory of Mark's quirky sense of humor, love of our family's ancestry, adoration of his nieces and nephews, and his offering of home and hearth to friends are comforting for all who knew him. He is survived by his siblings, Karen (Paul) Kilzer, Bruce (Connie Anest) West, Barbara West and Deanna (DeeDee) Elwood. He will be forever remembered by his nieces, nephews and grandniece, Jen, Ang, Joe, John, Laura, Jake, Molly, Emily, Toni and Kalaya. He is also survived by numerous cousins and friends.

Memorials may be directed to the Friends of the Band Fund, Jefferson High School Booster Club, www.jeffersonbandboosterclub.com