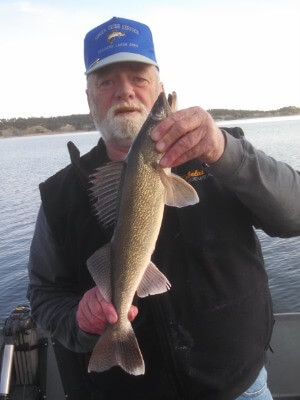 Age 63, formerly of Brainerd, MN and Gillette, WY passed away peacefully January 14th, 2022. Son of Alton and Catherine (Vickers) Lepel of Minneapolis, MN, he was the second of three boys.

He graduated from Richfield High School in 1977. After graduation, he enlisted in the Army reserves and served for nine years. Michael married the love of his life, Sharon Christiansen, in 1983. They had two children together and raised them in the Brainerd Lakes Area. Michael was the owner and operator of Mike’s (fishing) Guide Service for eighteen years. An avid outdoorsman, he lived to hunt and fish with family and friends. He was also the head coach of the Brainerd traveling baseball team, the Bushwhackers, for five years. Once his children were grown, he fulfilled a lifelong dream by moving to a ranch in Wyoming, where he worked as a coal miner for ten years. He had recently enjoyed a newfound love of horses.

Michael was preceded in death by his wife Sharon, father Alton, and brother Elwood.

Celebrating the life of Michael and his mother, Catherine.

Celebrating the life of Michael and his mother, Catherine.