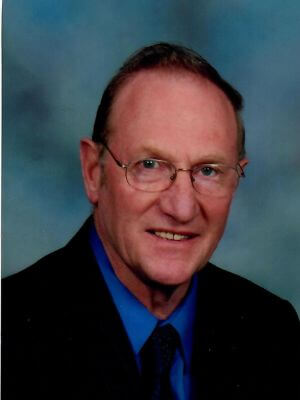 Nick was raised in St. Martin, Minnesota by his parents, George and Mathilda Schmitz. On November 16, 1963 in Cold Spring, MN, he married Helen Jean Althoff. They were happily married until her passing in 1992. Nick worked in the sewer & water construction field for 40 years. He retired and then worked part-time at Rainbow Foods for 12 years. After he retired for the 2nd time, he volunteered at Arc Village in Richfield. Nick was an active 50+ year member of the St. Richard's Church community. He was a member of the American Legion Post 0435, Knight's of Columbus, Laborers International Union, and The Meat Cutter Union. He enjoyed a good conversation, spending time with his grandchildren, and traveling with his partner, Diane Elsberry. Nick was the original American Picker, always finding treasures to bring home and share.

Meet in Assembly Area B