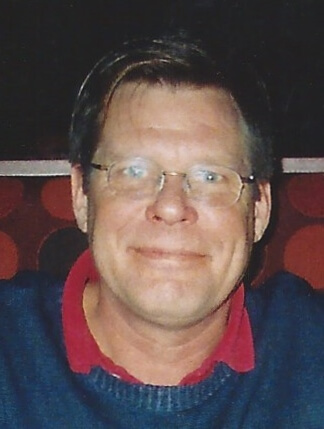 Randy was born in Minneapolis, Minnesota on February 18, 1956. In 1974, he graduated from Henderson High School.

Randy was a proud father to two sons, Jim and Jon. He made them his priority and spent countless hours of their youth with them at the hockey rink. For many years he would flood their backyard to make them their own personal ice rink.

Randy had the gift to gab and he had the best stories that could make anyone laugh. He was a prankster and the life of the party.

He was a skilled tile layer and carpenter by trade. He took great pride in his work and exceeding expectations for a job well done. Most recently he worked at ACE Hardware and excelled in their outdoor department. In 2013, the store won the “Coolest ACE Hardware Store” to which he contributed.

Randy loved the outdoors, he appreciated the tranquility of walking through the woods. He had a knack for gardening.  One of his specialties was growing heirloom tomatoes.  He was a true sports fan and participated in many throughout his life including basketball, football, hockey, and golf.

Randy is preceded in death by his father, Glenn Mickelson; and brother, Bob Bisher. He is survived by his mother, Patricia Bisher; his sons, James and Jon Mickelson; sister, Kelly (Tony) Eshleman; and many friends. We will miss his humor, his stories and most of all his caring heart.

In lieu of flowers, memorials preferred to The Randy Mickelson Memorial Fund through Black Ridge Bank in Crosslake.

One hour prior visitation