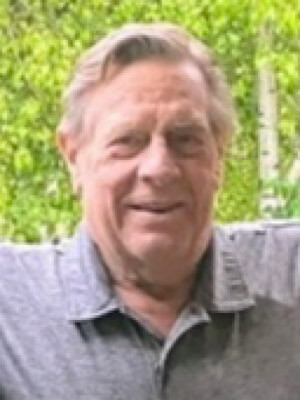 Age 72, of Annandale. Rick was an honorable man who was most proud of his family and their accomplishments. He valued all his friendships and made a lasting impression on all he crossed paths with. He will be fondly remembered and missed by all who know him. Preceded in death by wife, Pamela Bloomquist; parents, Wilburn & Anne Bloomquist; and brother, Bill Bloomquist. Survived by children, David (Kimberly) Bloomquist, Patrick (Shawna) Bloomquist and Stephanie Krueger; grandchildren, Abbey Bloomquist, Amanda Bloomquist, Carter Bloomquist, Chase Bloomquist, Peyton Bloomquist, Finn Bloomquist, Tayler Krueger, Hailey Krueger, and Tristen Krueger; numerous relatives and friends.