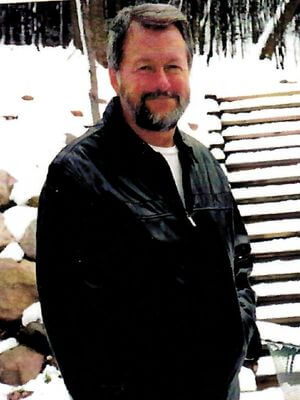 Steve was born in 1939 in Omaha, Nebraska. He graduated from North High School in Omaha, received a BS in Electrical Engineering from Iowa State University and a Master’s Degree in Business from the University of St. Thomas.

He worked 36 yrs for Control Data nee Ceridian and at the time of his early retirement, he was the 7th most tenured employee, serving 10 yrs as an executive. Most of his career was in program management, delivering complex computer systems to major Government and DoD laboratories.

He created and conducted a press event with Chairman and founder William C. Norris wherein the Control Data Star 100 computer set a Guinness World Book record for the fastest computer and served one yr as field representative to the Navy on the most dangerous weapon ever created, the Polaris nuclear submarine. He helped build and install the first production digital computer fire control system at the submarine yards in Groton, Connecticut.

He was active in community affairs, serving on a board for the Washington High School Aviation Magnate and an advisory board for the Computer Science Dept. at the University of Minnesota. Steve was also vice president in two aviation organizations: Experimental Soaring Association and EAA Chapter 25 of the Experimental Aircraft Association. An active power pilot and sailplane pilot who also enjoyed sailing his iceboat in winter.

Steve was an early pioneer in the World Wide Web, delivering one of the initial products to the Army and later developing two websites that enjoyed worldwide activity in the aviation community.

Service details to be determined.