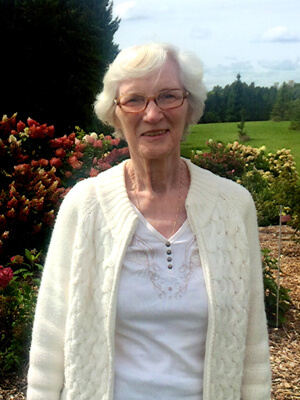 Veronica Virtue will be buried in her mother’s grave in the Rockfield Cemetery in Veedersburg, Indiana. There are no services planned at this time. If you wish to give a memorial in her name, we are confident that she would would like you to apply it to a group/organization that is helping people through their hardships.