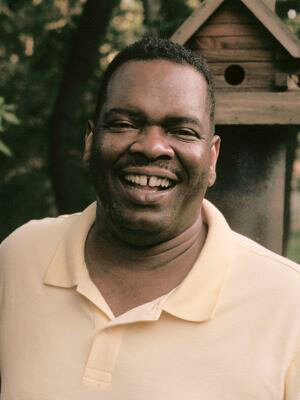 William Carl Clark Jr. of Minneapolis, Minnesota transitioned from sunrise to sunset on June 18, 2020. Carl was born July 25, 1960, in Asheville, NC. He is the eldest son of Frances Koon Clark and the late William “W.C.” Clark.

He leaves to cherish his memory a daughter, Hannah Nicole Clark Johnson of Duluth, MN and her mother and beloved friend, Ann Louise Johnson of Eagan, MN.

Carl was raised in Asheville, NC, and attended Asheville City Schools. He graduated from Asheville High School, Class of 1974. He attended John C. Smith University in Charlotte, NC, home of the Golden Bulls.

Upon graduation he relocated to Minnesota, working for Lockheed Martin where he recently retired.

Carl was an avid fisher and camper. He also loved remodeling his home and spending time with family and close friends.

Carl will be missed but not forgotten.